We have a brand new project that lives up to our motto: Telling untold stories! It’s the story of a man who changed the way jazz music fans listen to the guitar. We’re heading “Wes Bound” to create the first-ever film documentary on guitar genius Wes Montgomery.

Back in production! After the pandemic, we’ve been talking with musicians and family members about Wes. We’ve been talking to experts on the Indianapolis jazz scene, historians, a jazz trumpet player, and some of Wes’s children.

Now, we have partners–WTIU as our broadcast partner and the Kurt Vonnegut Memorial Library as our fiscal agent and an executive producer.

Wes was a Grammy-winning, top-selling pioneer of his instrument who seemed to work all the time. Yet, he was also a family man. How is that possible? It’s one of the mysteries of Wes we’ll uncover when Jukeboxer Productions goes Wes Bound.

We’re already known for the untold story of the largest submarine in the world and its dangerous, record-setting mission. And a world-famous author whose early life had never been documented on film.

Millions of people have heard of Kurt Vonnegut.  Books exploring Vonnegut’s fiction, a biography and even a Vonnegut encyclopedia are already in print. But no documentary about his childhood, family, friends and hometown had been produced until Jukeboxer did so in 2016. The film was distributed nationally by APT (American Public Television). A feature-length version was an Official Selection in a Top 50 film festival. Vonnegut’s author friends, fans and family praised the film for being, as one fellow author said, “the most accurate and true to the spirit of the man and his work of anything I have seen  – or in fact, anything I have read.”

More recently, Jukeboxer Productions was nominated for two Emmy Awards in the Boston/New England region for a story most of the world has never heard because another historic incident overshadowed it. The USS Triton did something no other submarine had ever done.

She cruised around the world while submerged. It was supposed to start as a secret mission but if successful, the plan was to make the whole world aware. But a Cold War crisis in 1960 blew the Triton off the front page and into historical obscurity. That is, until Jukeboxer Productions began to talk to many who lived to tell the tale: the sailors on board, the wife of its famous captain and experts who put this amazing journey of discovery and intrigue into its proper historic context. Not to mention remarkable archival film and images that prove such an amazing journey ever took place. The film enjoyed a successful broadcast premiere on CPTV–Connecticut Public TV–during November sweeps in 2018. CPTV’s multiple plays reached viewers in Massachusetts, Rhode Island and Long Island, N.Y., as well. Its world premiere was in April 2018 at a Los Angeles film festival. Stay tuned for where it will surface next. Check out the About Us section to get to know the creative forces behind our documentaries. Dig into our portfolio of other documentary work going back to before we became Jukeboxer. Scroll through some pictures taken during production. And if you’re curious, go to the contact page and email your questions. 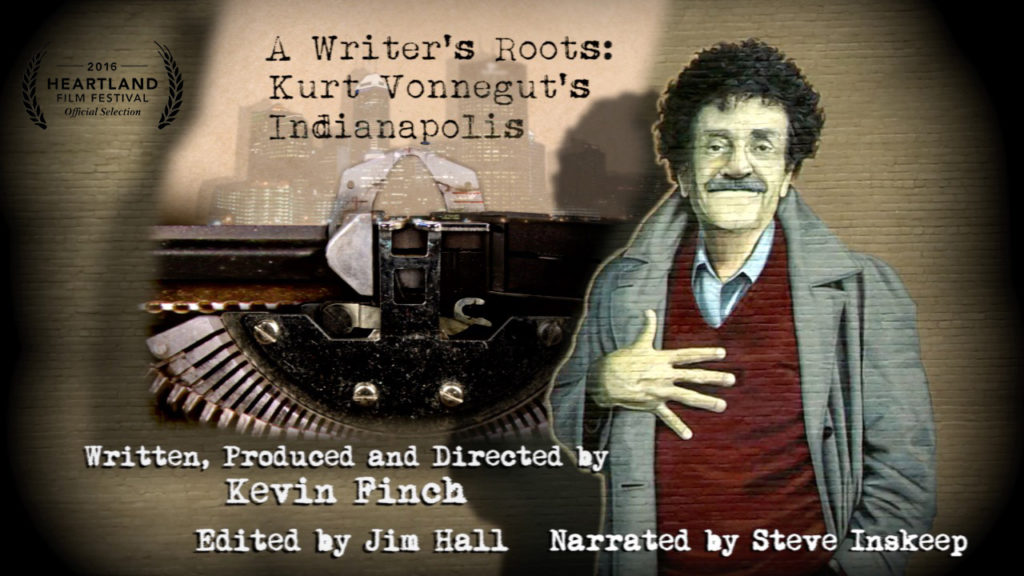